If you’re ever had the pleasure of playing some of the classic arcade video games from the eighties. Then you know how entertaining, and at times downright addictive they can be. Anyone passionate about these games will have noticed the new upsurge in their popularity. Indeed, classic gaming in all its forms seems to be enjoying renewed interest among video game enthusiasts.

Nintendo has released new versions of its Super Mario 3D World. The classic arcade gaming machine like Packman are appearing everywhere from our new gaming consoles to our mobile phones. The internet is a wealth of information. When it comes to tracking down old arcade video games and discovering new remakes of our favorite vintage games.

Whether you want to track down the original arcade version of your favorite classic shooter game. Or learn more about the latest arcade-style game. You will find that there are a lot of products and information on offer. You’ll find everything from extensive game reviews, to walkthroughs for all your favorite video game titles.

The purpose of this blog post is to serve as a broad-based point of research for all things relating to arcade video games. You’ll be able to find information about the latest game releases. Read reviews of popular games and gaming accessories, and much more.

Staying informed about the arcade video games market has become crucial to serious gamers in recent years. Many of the classics that you have not played in years are being revisited and revived today by the gaming industry. Gameplay is being enhanced, graphics are being improved. And the classics are being brought into the twenty-first century, with their old charm still intact.

Whether you’re a seasoned arcade game aficionado or getting into gaming for the first time. I encourage you to return to this blog often and use it as a tool to help you learn a bit more about some great games. I would also encourage you to contribute to the site by commenting on the posts. Let me know what you like about this article, and what else you would like to see here.

Arcade Video Games: The Social Side of Gaming

Although the ability to play arcade video games online has brought back some of the social elements of gaming. That was before absent from console gameplay. It is not a one hundred percent replacement for actually playing a game at the arcade. The experience of enjoying a favorite game in public that every gamer should experience.

The gamer has been an arcade enthusiast for quite a while now and has observed a lot of rudeness and impatience among fellow arcade goers.

Now, I don’t write these kinds of posts, but I felt that this situation was a bit sad for the gaming community. That was something that needs to address. Playing an arcade video game on a traditional arcade machine with a group of friends suppose to be a fun social experience.

I do love the convenience of console gaming in that it allows people to enjoy games at home anytime they like. But I fear that gaming in isolation may be making some people impatient and intolerant of others at the arcade. For long-time gamers, arcade-based gaming has been a great experience. I hope that in the future people will remember this and that they will bring a more positive attitude to the local arcade.

Arcade Video Games and the Internet

I was trying out one of their great shooter-style arcade video games. The game, entitled Radial, was mentioned by someone on a forum and was quite good for an online shooter.

Anytime I play one of these games on the net. I’m thinking about what a great thing internet technology has done for gamers by breathing new life into some of the best classic arcade video games.

It use to be the case that when their favorite gaming system discontinued, or when the local arcade got rid of a machine, people left their old favorite game titles behind and moved on.

With the internet, this is no longer the case. Many of the classics have revived, and are now playable online. Tech-savvy programmers have also taken on the challenge of designing new games. This depends on their old favorites and serving them up to the world on various websites.

New platforms like the iPhone and Ipad make the internet and online gaming an even larger part of our daily lives. I look forward to the continued revival of old classic arcade video games on a much larger scale over the next few years.

Arcade Video Games: The Impact of Comics on the Gaming Scene

So far I have been using this post as a medium to tell you about great arcade video games, and gaming accessories. But, I read something today that got me thinking about the impact that books can have on the gaming community. I am talking about comic books and their frequent portrait of video game characters.

The website I was reading mentioned the Sonic the Hedgehog comics. Now, I’ve seen a few of these myself, and I have to say they are quite well done.

I can feel that comics bridge the gap between the world of print entertainment and virtual entertainment. They serve to quench gamers’ thirst for an ongoing plot involving the characters from their favorite arcade video games. The best games hold your interest because you want to see what happens next.

You are curious about the new challenges a character will face. This same anticipation is what makes game-based comics successful.

Entertainment value aside, these comics can also be a great tool for gaming companies to keep fans hooked. Even in a popular ongoing game series, it can be quite sometime before the next version of a game comes out. Video game comics keep characters fresh in our minds until then. 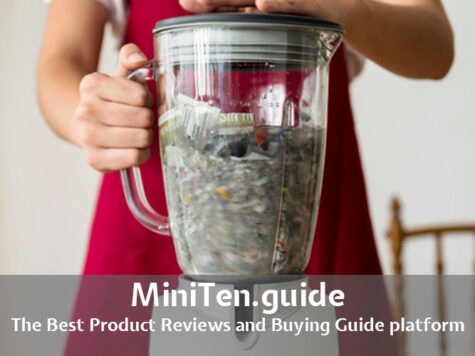 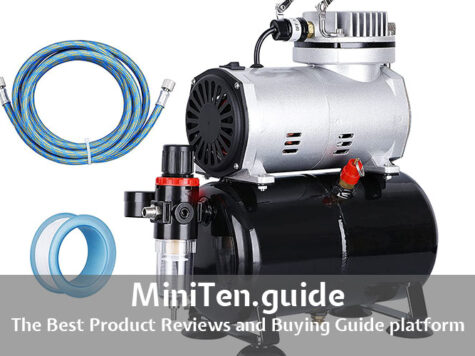 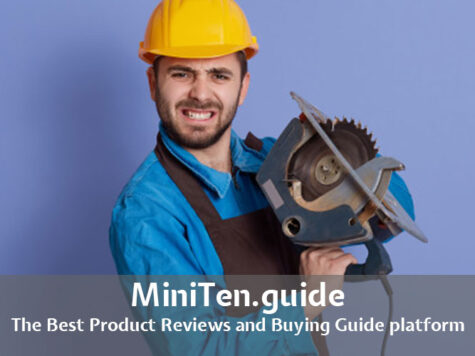 MiniTen.guide IS A PARTICIPANT IN THE AMAZON SERVICES LLC ASSOCIATES PROGRAM. WE WILL EARN A LITTLE BY LINKING  AMAZON.COM, AMAZON, THE AMAZON LOGO, AMAZONSUPPLY, AND THE AMAZONSUPPLY LOGO ARE TRADEMARKS OF AMAZON.COM, INC. OR ITS AFFILIATES. AS AN AMAZON ASSOCIATE WE EARN AFFILIATE COMMISSIONS FROM QUALIFYING PURCHASES